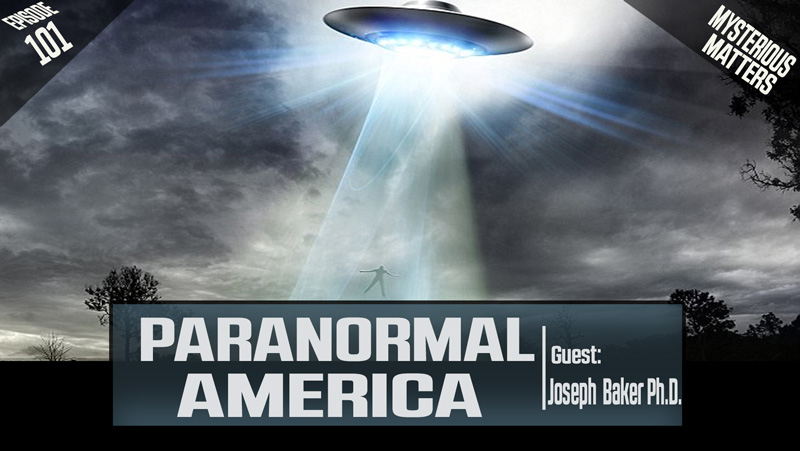 Has the Paranormal taken a strong lead to become part of American Culture? That’s what we find out today as Associate Professor of Sociology and Anthropology, Joseph Baker shares his insight on Paranormal America, and the Parallels between Religion and the Paranormal.

Joseph and his co-authors/co-researchers participated in psychic readings, palm readings, they had their auras photographed, joined a Bigfoot hunt, followed a group of ghost hunters in an investigation of a haunted classroom, and even visited a support group for alien abductees.  [adinserter block=”1″]

Topics touched on include:

►How Paul Ingram was personally affected by this Moral Panic

►The moral panic of today

►Why don’t more Christians believe in Paranormal Activity, when the Christian bible is abundant with Paranormal experiences

To receive ongoing updates and notifications on new episodes, please sign up to our Newsletter and we’ll make sure to keep you in the loop!

Tusant is a powerful WordPress theme for podcast & music streaming.
Alone, and feel the charm of existence in of souls like mine. I am so happy, my dear friend.